The Company Behind Llungen Lures 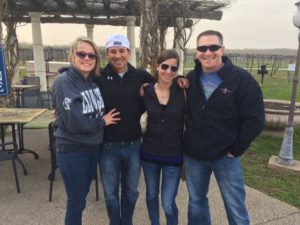 Llungen Lures L.L.C is a family & veteran owned fishing tackle manufacturing and distribution company based out of Southern Illinois. The company is operated by four partners; Chris & Cari Piha, along with longtime friends Matt & Katie Gunkel. All four play an integral role in the day to operations and distribution of fishing tackle. 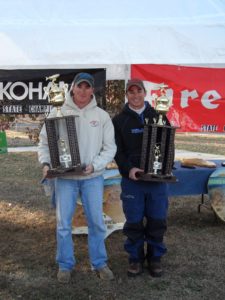 Chris and Matt met while attending Southern Illinois University Carbondale and spent three years dissecting one of Illinois’ top musky producers, Lake Kinkaid. Both Chris and Matt became local legends winning back to back Illinois Musky Tournament trail victories on their home waters and taking home the IMTT State Championship in 2010. Matt would go on to win another IMTT State Championship on Lake Kinkaid in 2013. 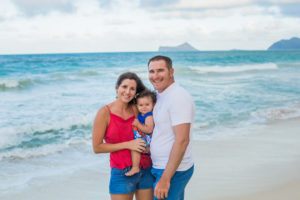 Chris and Cari are both actively serving in the United States Air Force. Cari, an instructor pilot with over 2000 flying hours in a Boeing C-17 Globemaster, has flown countless combat missions in Afghanistan and Iraq. In 2009 she received her BA in Geography-Environmental Resources from Southern Illinois University, along with her commission in the United States Air Force.  In 2014, Cari completed her MA in Transportation & Logistics Management. Chris, an Aircraft Maintenance Officer, leads hundreds of Airmen who keep the aircraft where they belong-in the air! His primary background is in management and logistics. He received his BA in History from Southern Illinois University Carbondale along with his commission into the United States Air Force in 2010. In 2014, Chris completed his MA in U.S. Military History. Both Cari and Chris are passionate about serving their country, and in their off duty time love to spend time together on the water. 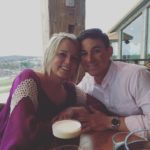 Matt and Katie currently reside in southern Illinois. Katie grew up nearby and graduated from Southern Illinois University-Carbondale with a BS in Radiologic Sciences.  She works as a Radiation Therapist in a local cancer Institute.  She is the lead simulation therapist where cancer treatment plans are mapped out, and she also performs radiation treatments.  Her passion for helping people leads her to take a part in healing cancer patients every day.  Matt grew up in the suburbs of Chicago and graduated with a BA in Biological Sciences at the University of Chicago.  After graduation, he moved to southern Illinois to pursue a MS in Molecular Biology, Microbiology, and Biochemistry at Southern Illinois University-Carbondale.  After graduating, he began work as a clinical laboratory scientist for the State of Illinois.  He performs testing in areas ranging from environmental health to molecular diagnostics to bioterrorism.  After taking residence in southern Illinois, Matt and Katie met and were married 2 short years later!  Matt and Katie enjoy spending their time together traveling, hiking, kayaking, spending time with family and friends, and, of course, Fishing!

The Llungen Lures family continues to grow and surround itself with partners that share the same passion for fishing and the love of the outdoors.

Our mission is to distribute affordable American-made products and support the next generations of Musky fisherman through education and conservation.

No Muskie Expos in 2021?
Llungen Has You Covered!